Ah, football season is about to end this Sunday and I am already missing watching my San Diego Chargers.  One of my favorite Chargers is Darren Sproles.  He was never the biggest dude on the field, but Sproles’ versatility always found a way to get the job done.   JCMS Landscaping is a lot like Darren Sproles, small but very versatile and hard working.
Founded in 1979 by Joseph Cryns, JCMS is now run by Joseph and his 2 grown sons, Jesse & Gabe.  Based in Santee, JCMS does landscaping installation and maintenance throughout the county, although I have worked with them primarily on jobs.
As a designer, I always know that if JCMS is on the job, then whatever I have designed will get installed correctly.  Retaining walls, patios, shade structures, lighting, water features, irrigation and drainage are among the landscape features that JCMS has installed for my clients over the years.  What I really appreciate however is what a client told me yesterday.  She was really impressed that JCMS was not only doing the job promised, on the time schedule promised, but that JCMS was focused on making sure that every aspect of the landscape looks as good as possible.  Here is their contact info, followed by some photos of what they have installed for my clients.
JCMS Landscaping
10638 Prospect Ave,
Santee,
619-334-9464
http://www.jcms1.com/
email: jesse@jcms1.com 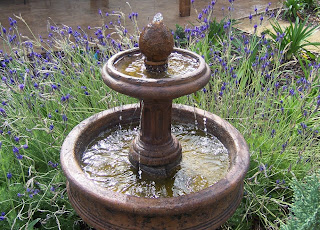 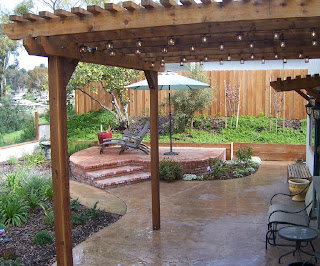 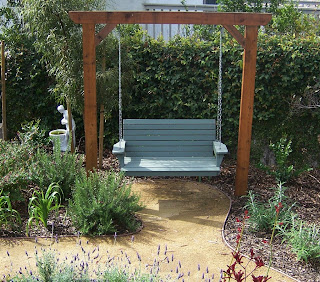 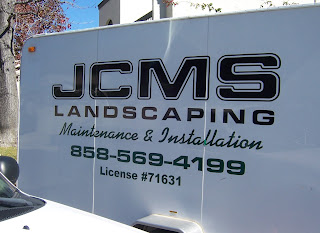 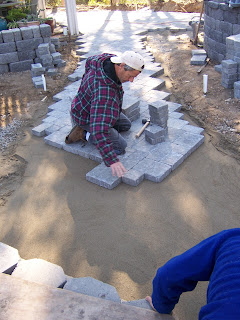